Psyche's Journey The Diary of a Life 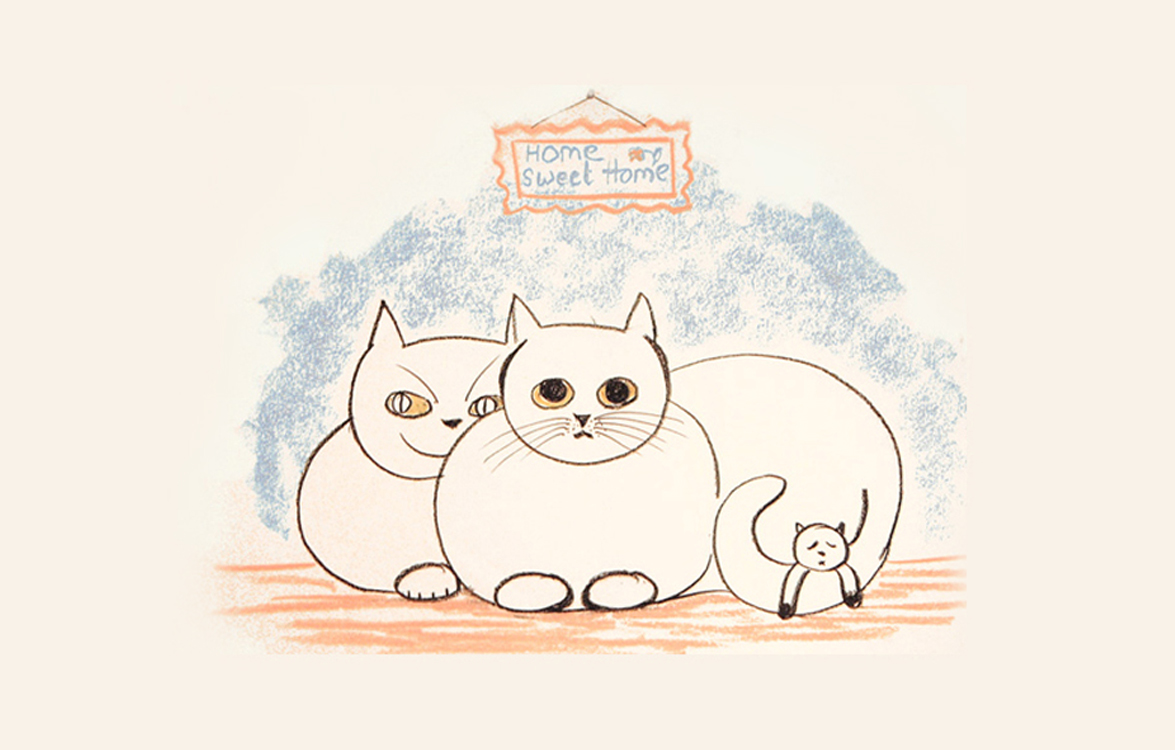 Beth was born on the west coast of Scotland in November 1913. Her father was a naval architect working in the drawing office of the family ship-building business on the Clyde. It was a time of invention and innovation, of building the first steam yachts to cross the Atlantic and development of early submarines. After the First World War, the family moved to Hampstead, where Beth attended South Hampstead High School. Then came a move to Bedford, where her father was involved with the construction of the ill-fated airship the R101. He died 'of a broken heart' after the airship crashed on its maiden flight. Beth had an elder brother Pearce, an architect, good-looking and predatory. Her sister Mary, an artist went on to teach at the Sir John Cass Art College, but during WW2 she worked in propaganda at Bletchley Park. She had two younger brothers. Ralph was a bomber pilot and died aged 26, shot down over Holland as he returned from his 6th tour early in 1942. Archie was a wartime officer in the 60th Rifles. He was captured and imprisoned in Italy by the Germans, but escaped to meet the Allies - walking the length of the Apennines to do so.
Beth, who found her safety and warmth as a child with the family cook, was sent to domestic science college. It was an indignity she never got over. She married during the war. Her divorce came through in the same post as she was accepted for training by the SAP. It was a painful synchronicity, but it pleased her. 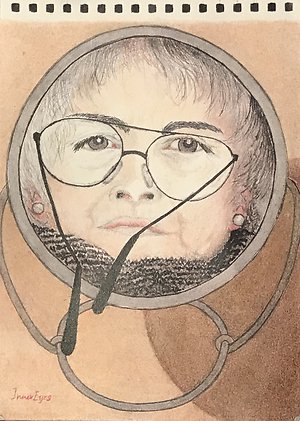 ©2022 The Beth Miller Estate is powered by WebHealer
Cookies are set by this site. To decline them or find out more visit our cookie page